Ben Smith and the fend felt around the world 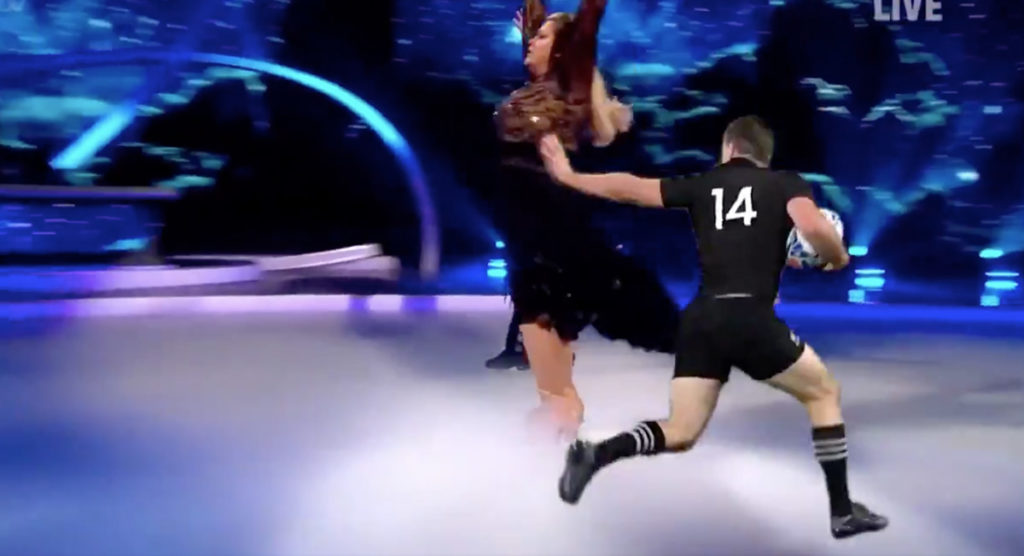 Although it hasn’t been confirmed, it’s quite possible that somewhere Ben Smith is still fending Tomos Williams. Even though New Zealand went home third-best, the classy veteran back was able to put an emphatic stamp on his illustrious career with his brace of tries against Wales in their bronze match-up.

Although not as big or flashy as other New Zealand backs in recent memory, pound for pound, Smith takes a back seat to no one.

Defending against Ben Smith is like trying to kill a spider with an egg whisk. Just when you think you’ve got him, he lifts five of his eight legs out of the tackle and continues running. What an incredible rugby player! #NZLvWAL #RWC2019 #SSRugby @AllBlacks

The Rugby World Cup Twitter page has been outstanding throughout the tournament and after New Zealand’s win over Wales, they wasted no time in throwing together this hilarious mash-up of Smith taking no prisoners.