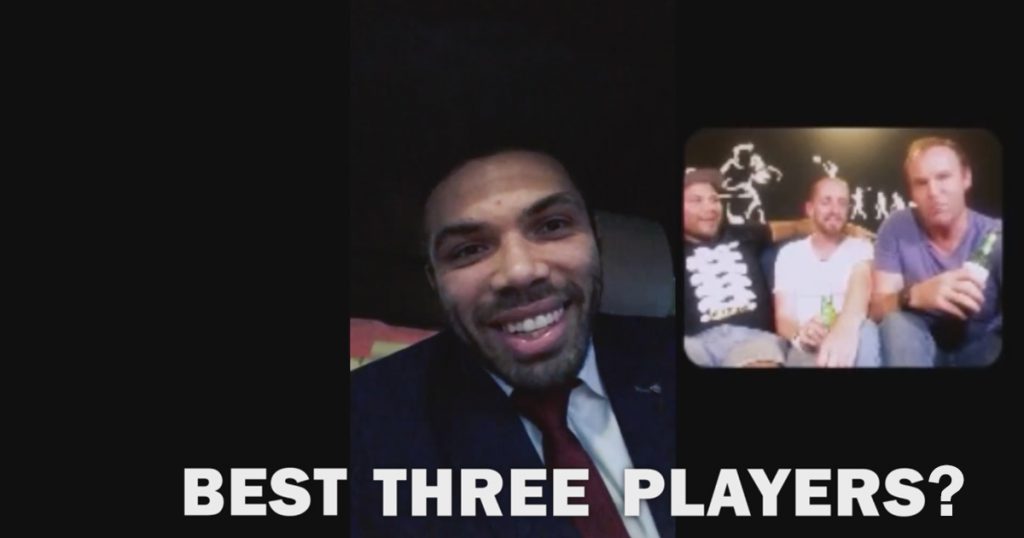 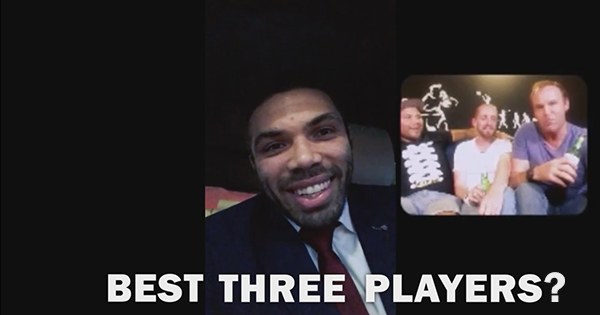 Springbok legend Bryan Habana spoke to The Late Tackle show earlier this year and was put on the spot to come up with the best three rugby players he’s ever played with. Two of them you might have guessed, but the other, possibly not.

Habana, a World Cup winner and the second most capped Springbok of all time with 124 Tests, finished his career at Toulon when injury proved too much of a struggle.

Today, another legend has confirmed that he will be hanging up his boots, after his second go at it.

Now 35-years-old, Jaque Fourie has been working with the Force in Western Australia, hoping to combine coaching with a playing return. However, a series of small injuries changed his mind.

“Jaque initially had the intent to play but not long after arriving he had a couple of niggles and just made a decision to call time in his career,” coach Tim Sampson told website rugby.com.au.

“It would’ve been great to get some game time out of him but he certainly fills in a lot at training and likes to think he’s still got it but he’s slowly beginning to be shown up by the lads.”

Fourie, perhaps underrated on the global stage, was named by Habana as one of the best three players he’s ever played with. His career included time with the Stormers and stints in Japan, with his try-scoring prowess at one stage seeing him hold a record for being the only player to score a try against every Test nation he had played against.

His defence was also a key part of his game, often playing the role of the organiser.

“He loves it, he’s a guy that gives us a lot of energy and if you look at his playing days he was a key link man for the Springboks in that position as a defence captain in the back line and the guys really respond to Jaque,” Sampson said.

“I think it’s been a strength this year, our defence, and hopefully Jaque can continue to put his print on our defensive systems and structures.”

Here’s a look at Habana’s best three players he’s played with in his career. He of course played with one for the Springboks, the other at Toulon and the third for the Barbarians back in 2008.