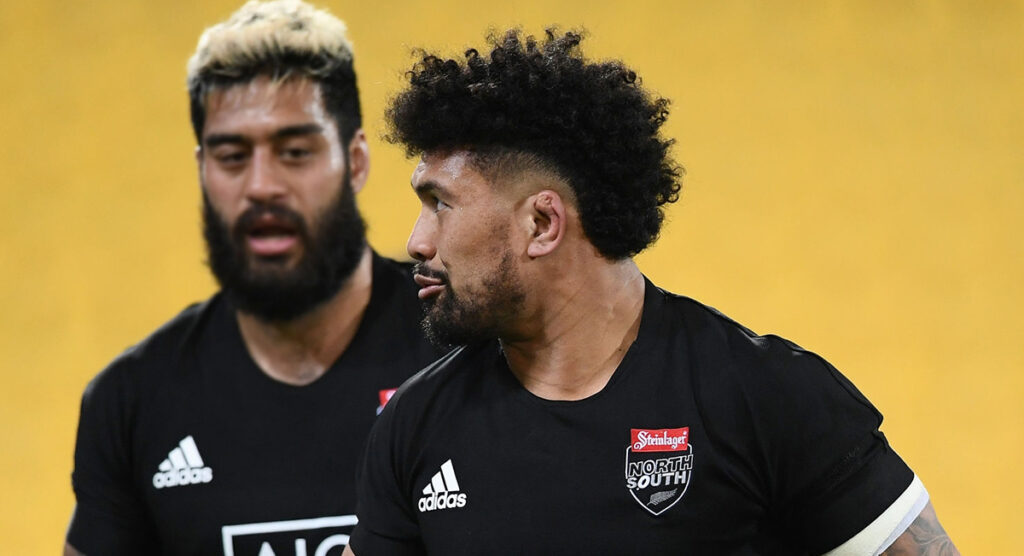 All Black Ardie Savea says that last weekend’s North vs South game should become a more permanent fixture in New Zealand rugby following an epic ‘once in a lifetime’ match.

The South came out on top at the end of a near Test match quality encounter, deep into injury time through Will Jordan’s brilliant try. It was a game of high skill and intensity which led many, including Savea to call for its continuation.

“100%, I wish it was a three-game series,” Savea told reporters in the post-match press conference.

“Whoever’s in charge can make this game happen every year and turn it into a kind of State of Origin series. [I’m] pretty gutted about the loss, I would have loved to have played again next week and redeem ourselves.”

Whether it does indeed become a regular fixture remains to be seen, but the match certainly was a hit between fans and players alike.

The future of the North vs South fixture could also prove to be an effective selection process for the All Blacks. Already labelled as a match between two potential first-choice New Zealand teams, the impact on players’ selection prospects could make the fixture an even more important staple in the country’s national, similar to Wales’ “Judgement Day”, a one-day extravangaza between all four of its Pro14 sides.