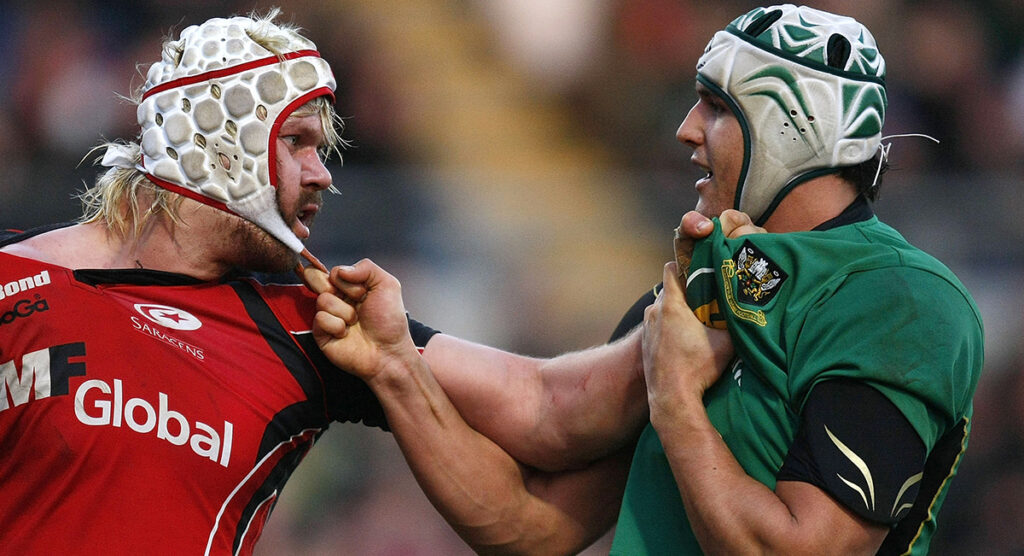 Former England and Saracens lock Mouritz Botha has encouraged past and present Premiership players to share the hashtag #iplayedchampionshiprugby on Twitter.

This comes after the Rugby Football Union’s decision to slash funding for Championship sides in England ahead of next season, which has been much maligned by those that have played in England’s second tier.

This includes 20 players from the England squad that recently played Scotland who have played in the Championship or leagues below, let alone the rest of the Premiership.

The 10-cap former England lock Botha has therefore urged players that have benefited from playing in the league to share the hashtag, also tagging the Premiership, Championship and England Rugby in the Tweet.

Calling all Premiership players,
past and present who played in the RFU Championship to tweet hashtag #iplayedchampionshiprugby
and tag @Champrugby @premrugby and @EnglandRugby

Botha is not alone in his disapproval, as a significant number of players across England’s top two leagues, including in the England team, have warned of how damaging this could be.

Botha started his career in England in the Championship, playing for Bedford Blues, before being picked up by Saracens. He now coaches Ampthill in the league, so his association with England’s second tier runs deep. He recently said he has the ambition of coaching at the top level, but “cutting funding will take these opportunities away from a lot of talented players and coaches”.

I was discovered in the @Champrugby as a player and am now coaching in the Championship with major ambition to coach at top level. Cutting funding will take these opportunities away from a lot of talented players and coaches. More than 1/2 the @EnglandRugby team played in Champ. https://t.co/sd5lTbs4GL

These sentiments have been shared by many other players, so this Twitter campaign may help unify many different voices rather than individual posts by players.

This is where there is a clear divergence in opinion between the players and the RFU, after chief executive Bill Sweeney recently said that “The Championship is, and will continue to be, a useful way for players to get additional developmental experience, but we do not believe it is the primary place where Premiership and England players are discovered and developed.”

There is a growing number of players that disagree with that.