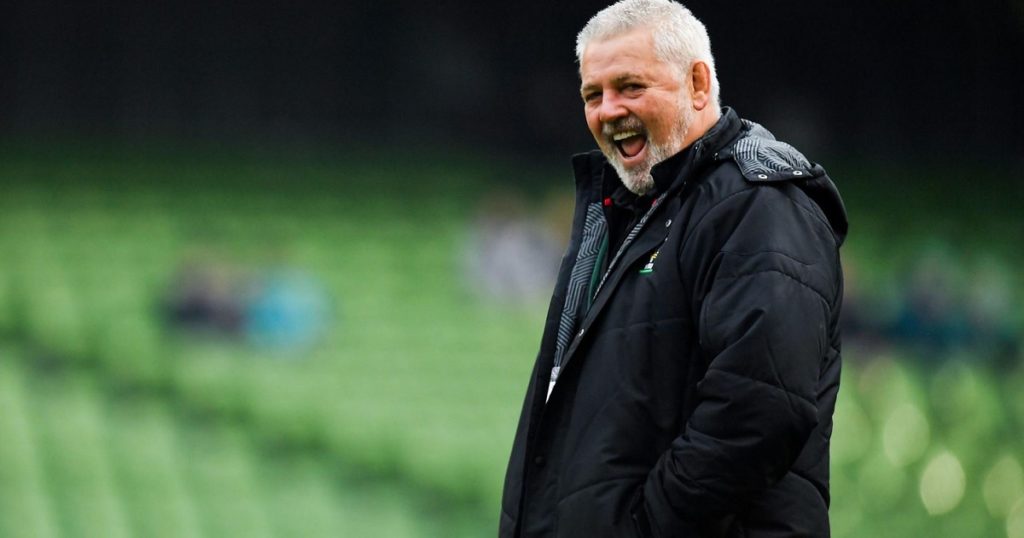 Warren Gatland celebrated his final Six Nations match in charge of Wales with a third Grand Slam in 11 years and will go down as one of the country’ best coaches in history. With much speculation centred on what he may do after the World Cup in September, Gatland’s legacy has certainly been etched into world rugby folklore for years to come.

The Hamilton-born player-turned-coach has been a prominent figure in the northern hemisphere since the mid-90s, and has since developed into one of the most successful coaches in the game today. Many regard Gatland as the best coach in the world today, with the Kiwi’s next move perhaps one of the most eagerly anticipated.

His stats clearly don’t lie: Gatland has achieved almost everything in the international and club game. He steered Ireland out of the depths of despair after taking over from future England coach Brian Ashton following the first round of the 1998 Five Nations, leading them to a best finish of second in the expanded Six Nations in 2001.

Gatland won nine games out of 11 but his side threw away a potential famous victory over New Zealand at Lansdowne Road after leading for large portions of the match.

Replaced by Eddie O’Sullivan at the end of the year, Gatland moved to Wasps, where he delivered three consecutive Premiership titles between 2002 and 2005, as well as two European triumphs – the European Challenge Trophy in 2003 and the Heineken Cup two years later.

The most famous of those titles undoubtedly came in 2004 when future Wales assistant coach Rob Howley stole victory from Toulouse at Twickenham after capitalising on a cataclysmic error of judgment from full-back Clement Poitrenaud.

That success led to a return to the international scene at the end of 2007, taking over a similarly demoralised Wales – who had crashed out of the World Cup in the pool stages and dismissed coach Gareth Jenkins. What happened thereafter catapulted Gatland to Welsh stardom.

A Grand Slam on debut in 2008 was the last thing Wales expected given its troublesome two years since its last 6 Nations clean-sweep in ’05. A man in demand, Gatland became British and Irish Lions coach for the next three tours (to South Africa, Australia and New Zealand), quickly assuming a cut-throat selection policy and a stubbornness that proved effective, even if it was unpopular.

But for all his qualities as a coach, Gatland has still been thought of by some as a “good coach, not a great coach”. Of his three Lions tours, he has only won one of them – albeit securing a series draw against the odds in New Zealand last year was largely seen as a successful tour – and he has never steered Wales to the long-sought-after victory over the All Blacks.

Often controversial, such as his decision to drop Brian O’Driscoll from the final Lions test against Australia in 2013, Gatland has never shied away from making tough calls and will no doubt go down as a coach of principle. Perhaps posterity will elevate Gatland to an all-time great of the sport.

While Gatland will remain with Wales until the end of the World Cup, his direction after is still very much unknown. Rumours have him replacing Eddie Jones as England boss, while others are linking him with a return to New Zealand, potentially with Waikato/Chiefs in his native Hamilton.

Whatever happens, Gatland has certainly earned the respect, if not the admiration, of almost all his peers and his record for Wales leaves him as one of the best coaches in the northern hemisphere.