CONFIRMED: Japan will not play again in 2020 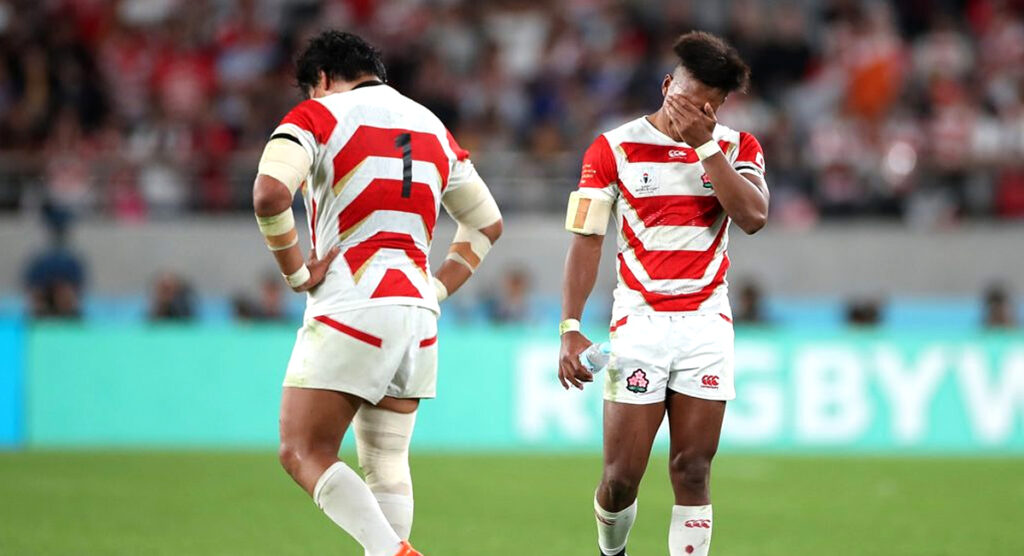 Japan’s national rugby union team will not play again this year because of safety fears related to the COVID-19 pandemic, the Japanese Rugby Football Union (JRFU) said on Monday.

Head coach Jamie Joseph said Japan, who had games against England and Wales cancelled earlier this year due to the outbreak, had been due to play against Europe’s top teams in an eight-nation tournament later this year.

Japan have not played a Test match since their quarter-final loss to eventual champions South Africa at last year’s Rugby World Cup on home soil.

“We have concluded there will be no Test matches this year,” JRFU Chairman Kensuke Iwabuchi told a media briefing on Monday.

“As a staff we are thinking proactively how to use the momentum of our achievement at the World Cup to move forward.”

Since signing a new contract following Japan’s stunning World Cup run, Joseph has stressed the importance of having Test matches against Tier One nations.

“We were allocated test matches to play in the eight nations. That would have been a wonderful tournament to be a part of, not only this year but for the future,” said Joseph.

“It would give our players the much needed experience they need to develop their game and test it … against some of the best teams in the world.”

Japan’s Top League domestic competition was cancelled earlier this year because of the pandemic, meaning most Japanese players have barely played competitive rugby in the past year.

Joseph added that the team’s inability to train extensively was another reason to cancel their remaining Tests.

“The right decision has been made. We still have plenty of time to prepare ourselves for the next World Cup,” said Joseph.

“I hope the situation gets better in Japan and we can start looking forward to next season.”