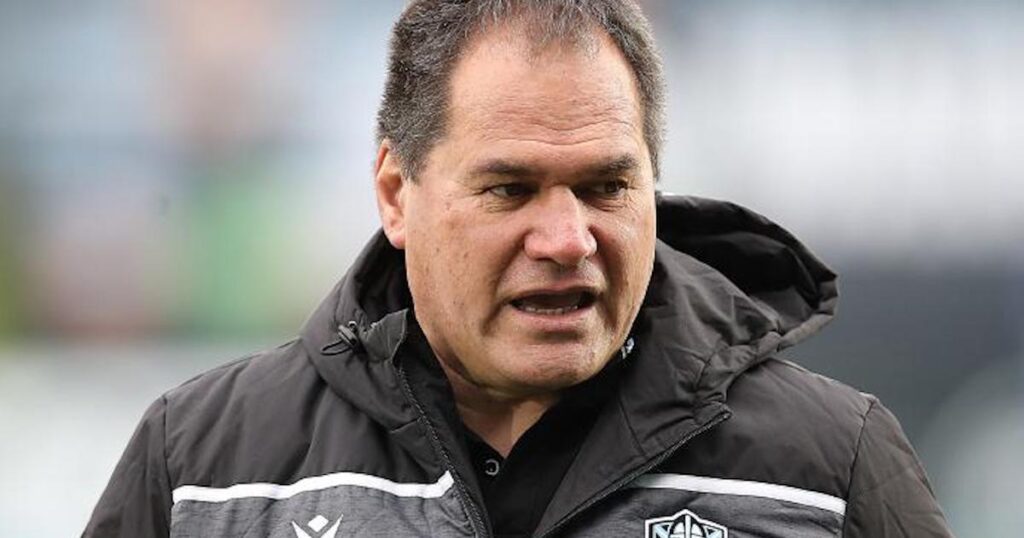 Dave Rennie has been announced as the new head coach of the Wallabies, replacing the outgoing Michael Cheka ahead of the 2020 Rugby Championship campaign next June.

Rennie, who is currently in charge of Pro14 side Glasgow Warriors, had been mooted to take over from Cheika for a number of months, with an official confirmation coming on Tuesday.

“But in the end, the opportunity to coach at international level, the chance to be a little closer to home, to kids and grandkids, we had to jump at it.”

The Kiwi guided the Chiefs to back-to-back Super Rugby titles in 2012 and 2013 (becoming the first coach to win the title in his first year as coach), before moving to the Northern Hemisphere in 2016.

Since then, Glasgow have made it to the play-offs of the Pro14 in his second year before making the final at Celtic Park last year. They also made the European Champions Cup quarter finals for the first time in 2017 before repeating that feat in 2019.

EXCLUSIVE | Dave Rennie talks about his decision to leave the club at the end of the season to become the next Head Coach of Australia. pic.twitter.com/lhQmY78ART

Scottish Rugby Chief Executive, Mark Dodson, said: “I’d like to thank Dave for the contribution he’s made to the development of Glasgow Warriors over the past two seasons.

“He enhanced the strong, positive culture at Scotstoun and pushed the team to achieve significant results, playing some outstanding rugby on the way.

“He has conducted himself throughout with great professionalism and I know he will want to sign off his time in Glasgow with some silverware. We wish him well for the future.”

Welcome to the team, #CoachRennie! @RugbyAU has today announced the appointment of Dave Rennie as Head Coach of the @Qantas #Wallabies.