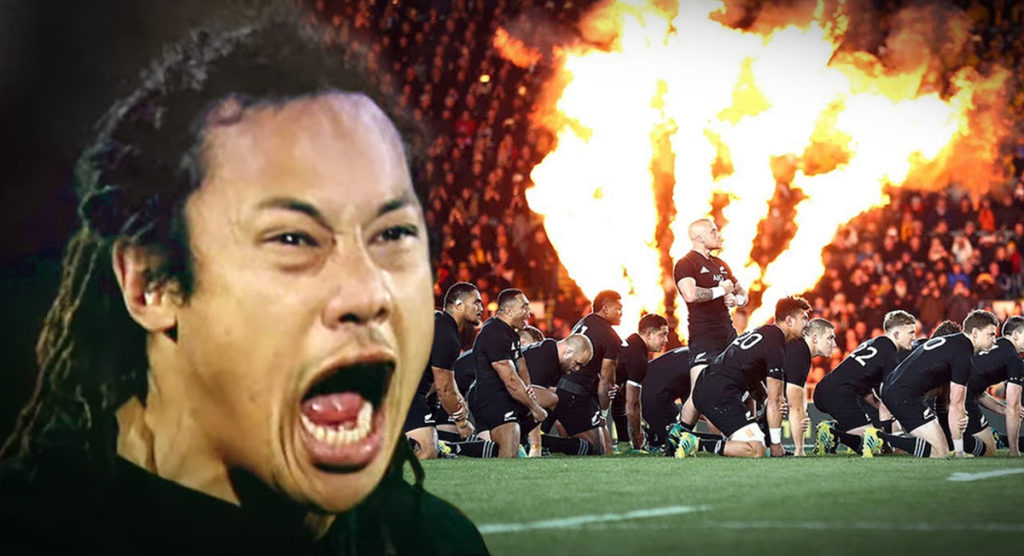 Of all the great traditions in the world of sport, perhaps few are more recognizable than the Haka. Opinions and reactions can range widely on the pre-match tradition, but there is no doubting the importance it holds in New Zealand culture.

Sky Sport New Zealand has released a moving video prior to the World Cup showing just how much it means to those who have stood in the middle or at the front and led their teammates in the traditional Māori war dance.

Perhaps the most famous and chilling performance of the Haka was in 2005, as Tana Umaga led Kapa O Pango for the first time. Speaking of the times he led it, he states: “It’s who we are. It’s part of our culture. It’s part of the indigenous people of this country.”

Current captain Kieran Read says: “It links us because we wear the black jersey and silver fern. You can perform it with pride. It’s something that sets us apart from other nations.”

Through the years, various teams have chosen to react in their own unique ways. Over the weekend, Tonga issued their challenge – the Sipi Tau – before they, in turn, faced the Haka.

Undoubtedly, the nation and players of New Zealand take great pride in the foundations supporting the Haka. They’ll need every ounce of that support in their quest for a third RWC title in a row, kicking off against South Africa on 21 September.