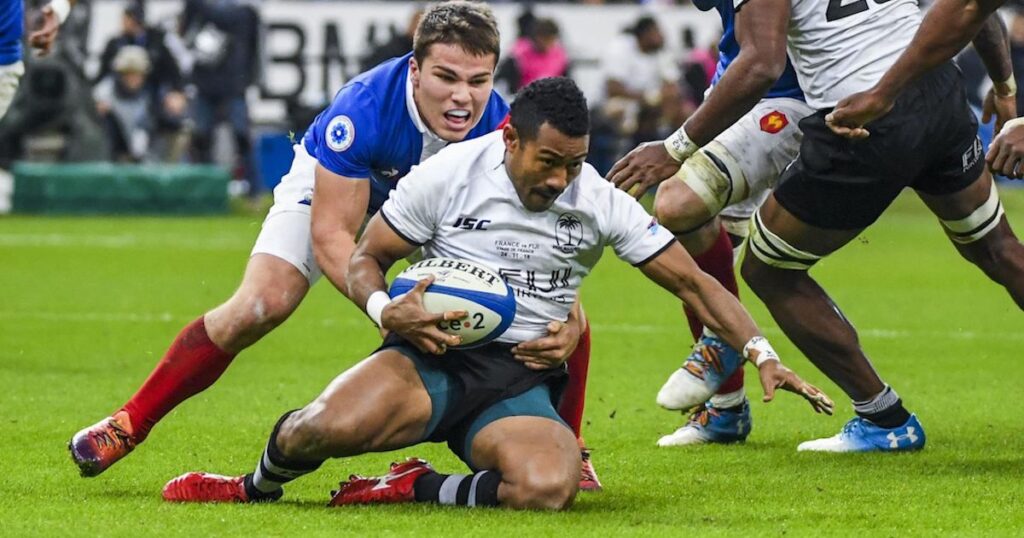 Fiji’s hopes of participating in this year’s Autumn Nations Cup have taken another significant blow after their scheduled match against Italy this weekend was cancelled after more positive COVID-19 cases.

A statement released by the tournament’s organisers on Tuesday evening revealed that 29 positive cases had been returned earlier in the day, forcing the match to be abandoned.

Earlier, France was awarded a defaulted 28-0 win over Fiji following the cancellation of their proposed fixture last weekend.

It is unclear whether Fiji will be punished in a similar way, or indeed whether the squad will be able to take part in any further matches this autumn.

The statement said that a review over this will be conducted.

The match was set to be played in Ancona on the Adriatic coast, just south of the city of Rimini on Saturday.