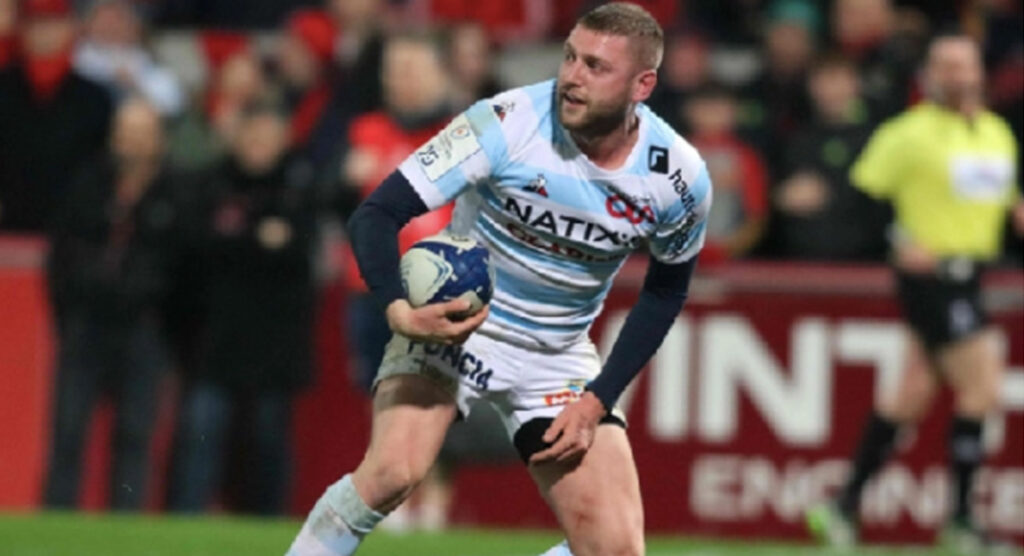 Finn Russell has been nothing short of dominant in recent weeks. The flyhalf drew raves across the rugby landscape after his classy performance against Munster a few weeks ago. He was at it once again in Racing 92’s 40-19 victory over a reduced Ospreys side.

The Scot is proving week in and week out that he may belong in the discussion of world’s greatest footballers. His skill with the grubber has left both jaws and the occasional player on the pitch.

Munster’s Rory Scannell was left on the floor recently:

Finn Russell with a nutmeg grubber kick try for Racing 92 vs Munster in the Champions Cup. from r/sports

With Ospreys down to 14 men practically from the outset, Racing were able to impose their will. Russell’s skill was on display when he kicked ahead two separate times in the build-up to Teddy Thomas’ try in the 30th minute.