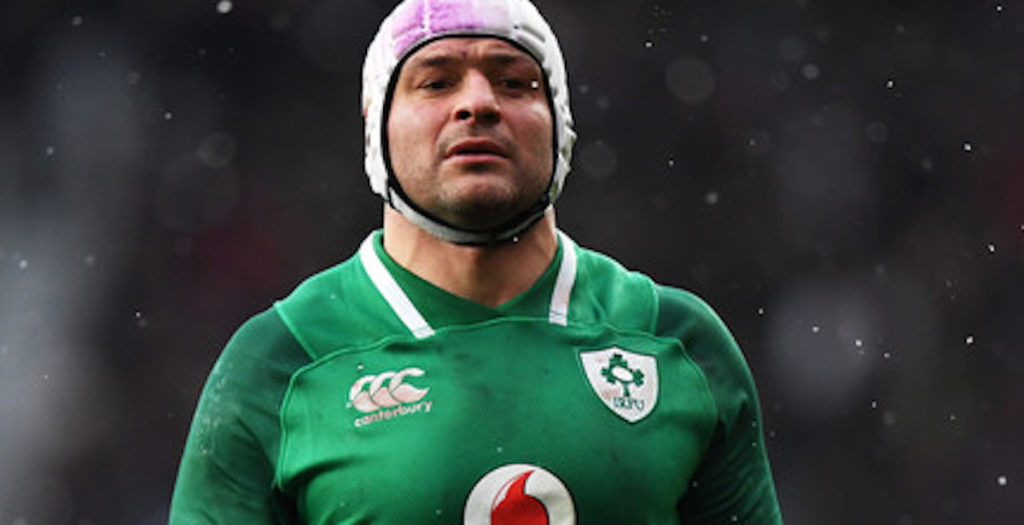 Ireland have revived their chances of lifting the 2019 Six Nations after beating France 26-14 in Dublin. The hosts were winning 26-0 until the 77th minute of the game when the French ran in two consolation tries in the dying minutes.

It was a totally dominant performance from the Irish, making seven clean breaks throughout the game and winning just about every collision in the first half.

It will also be a memorable day for Ireland captain Rory Best who not only scored for his country, but lead his side out for his last ever home game in the Six Nations.

Head coach Joe Schmidt might not be happy with the late tries from France, but the resurgence of his side will make the final weekend of the competition ever more exiting for the fans, with Wales and England also in the running for the title.

Here is some of the best social media reaction from the game:

Meanwhile the French are back to being their French best in Ireland!! 😂

The French job is the most attractive job in world rugby at the min. You could make little changes and look like a genius. They’ve got the players.