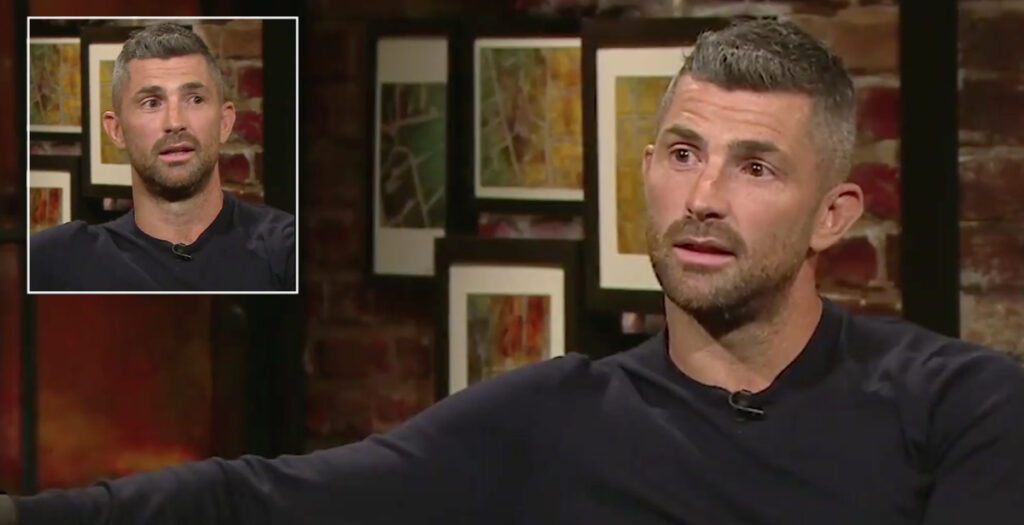 Former Ireland full back Rob Kearney opened up on the loss of his brother as a young buy growing up in an emotional interview on The Late Late Show.

The 34-year-old, who recently signed for Western Force in Super Rugby, was discussing the launch of his new book ‘No Hiding: My Autobiography’ when he revealed the tragic death of his brother Ross.

“I was two and a half and he was six,” said Kearney. “It’s not something that I’ve spoken about too publicly over the years but I suppose when you’re doing a book you want to tribute the people who have been really important in your life.

“It was an opportunity for me to honour him and to honour my parents as well who managed to keep the show on the road and make a very normal environment for me growing up when it was anything but normal.

“He (Ross) was hit by a truck. Himself and Richard, my older brother, were dropping a letter across the road and it was the first time being allowed to cross the main road…

“Ross ran ahead across the road and was hit by a truck and the rest is history as they say.”

Well done on a beautiful and deeply personal interview on @RTELateLateShow, @KearneyRob. 💚

And thank you. Thank you for everything you did in the green jersey, from Chicago to Cardiff to on home turf at the Aviva, we’ll always remember those days.

Kearney earned 95 caps for Ireland over a 13-year period and represented Leinster more than 200 times. The two-time British & Irish Lions full back is without doubt a true legend of the game.