'Leinster have not peaked. They get better and better year on year' - Ulster skipper after final loss 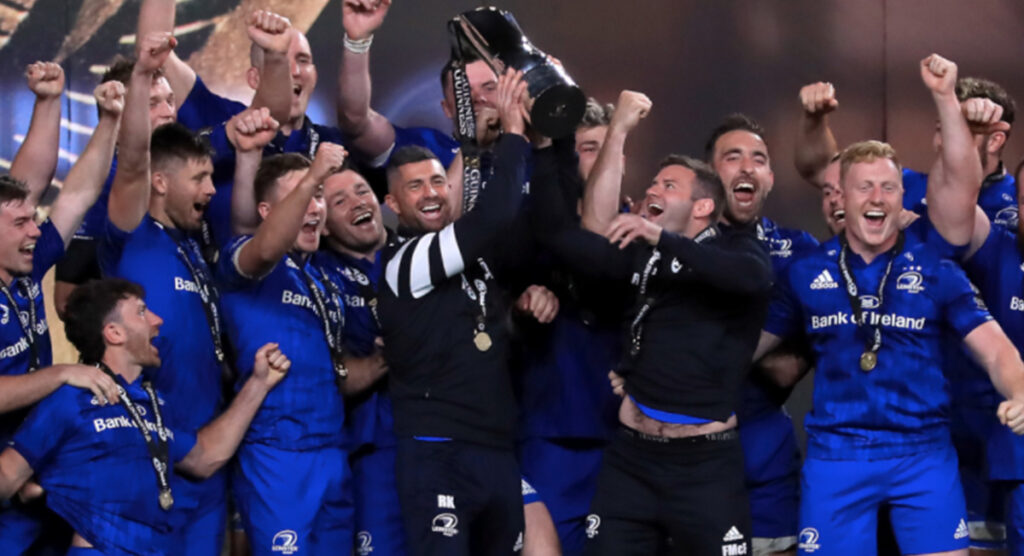 Leinster are once again champions of the PRO14 after defeating a spirited Ulster side 27-5 in front of an empty Aviva Stadium Saturday afternoon. With the win, the “invincibles” remain undefeated and now face Saracens in Quarter-final Champions Cup action.

Ulster had no intention of coming out flat and were rewarded early on by a stunning try from James Hume.

Unfortunately for Ulster, that would be all the points Leinster allowed, as the men in blue were simply too strong from thereon.

“The phases that we put Leinster through the majority of teams in the league would have cracked and a gap would have opened for somebody to slip through and score a try. Leinster didn’t. They’re incredibly difficult to break down.”

Leinster now face a Champions Cup Quarter-final showdown with Saracens and thoughts will be focused on their last encounter in the Champions League final, which just so happens to be their last loss.

Coach Stuart Lancaster won’t be overlooking what he sees as a high-quality side, even without Owen Farrell.

“We will not be underestimating them. I know their players and coaches too well and they are far from a broken team.”

'Leinster have not peaked. They get better and better year on year' - Ulster skipper after final loss | RugbyDump - Rugby News & Videos