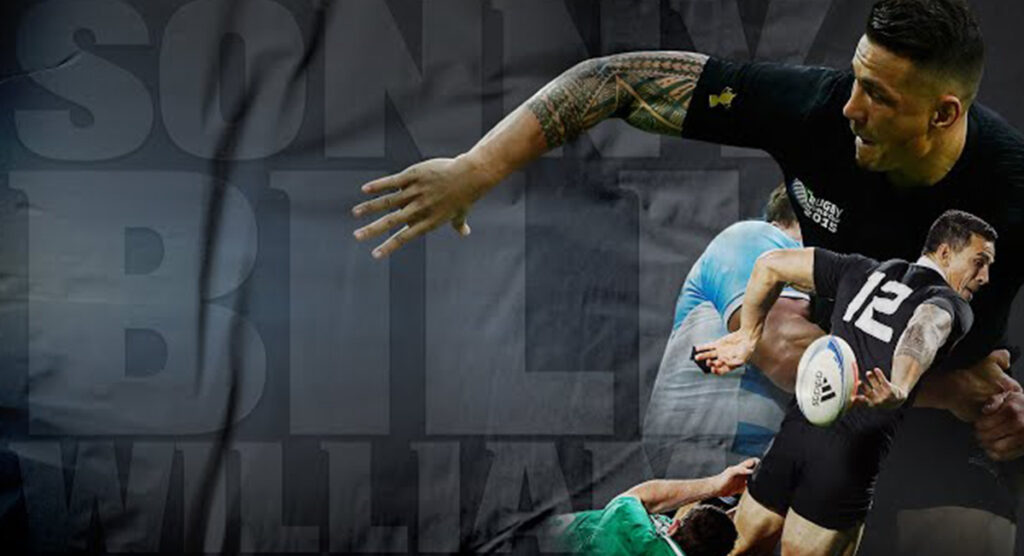 Cross-code star Sonny Bill Williams left his mark on the world of Rugby Union but after the failed World Cup 2019 campaign, he said goodbye to New Zealand and the All Blacks, jumping codes to League once again, joining up with the Toronto Wolfpack on a two-year deal.

During his time in the All Blacks midfield, Williams, who had Super Rugby stints with the Chiefs, Crusaders, and Blues, developed into arguably the greatest offloader in the game. If nothing else, his sheer size and fitness were a constant menace for the opposition.

The official All Blacks Youtube channel has now put together a video of their favourite offloads.

Williams has had two previous stints with NRL teams – with the Bulldogs between 2004 and 2008, and the Sydney Roosters (2013/2014) – and is undefeated in seven professional boxing bouts.

ALSO WATCH: From Nakarawa to SBW: some of the best EVER offloads

However, Tyson quickly shot them down himself, saying on Twitter that the rumours were “totally false”.