Pivac questions Welsh handling after defeat to Ireland in Dublin 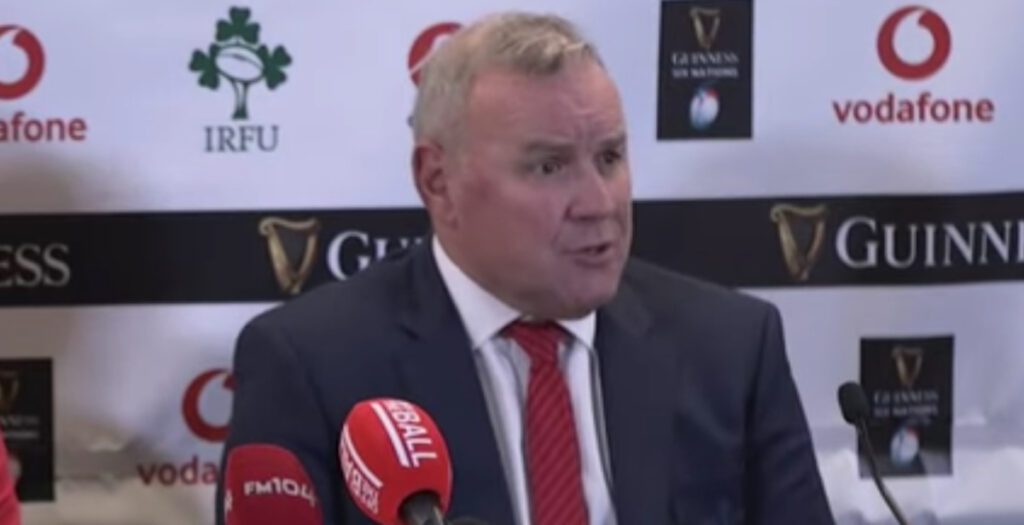 The new Wales chief saw his team make numerous knock-ons throughout the 80 minutes including a crucial disallowed try for centre Hadleigh Parkes, which contributed to the defeat.

“We put the ball down about eight times and that’s unacceptable at this level of the game so it’s something we need to work on,” said Pivac. “They weren’t always under pressure so some of it was skill execution.”

This was only Pivac’s second Six Nations game in charge of Wales since Warren Gatland departed after the recent World Cup in Japan. The game ended 24-14 to Ireland and full match highlight are available below:

Ireland are now two wins from two in the competition, leaving just France the only other nation on course for a Grand Slam title.