Relive the greatest 'end-to-end' tries from the World Cup 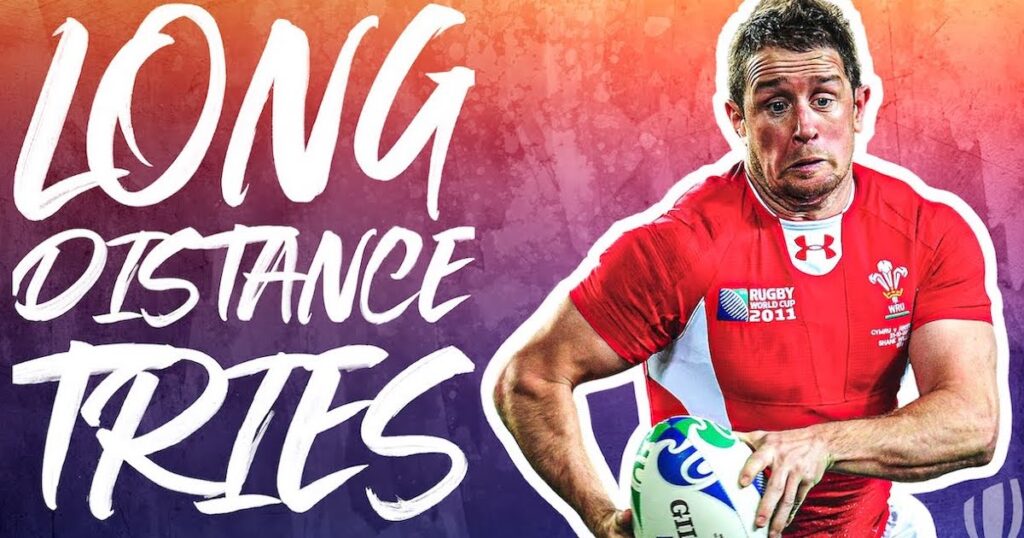 While much of today’s professional rugby is dictated by pods, structures and systems, some of the most exciting and adrenaline producing action has come from fragmented, counter-attacking rugby.

World Rugby has put together the top 19 end-to-end tries from past World Cups, which goes to show that going against the run of play is no bad thing.

From Shane Williams cutting up New Zealand in 2003 to John Kirwan slewing through almost every Italian player it seemed in 1987, length of the field tries are something to marvel at. Not only because they are relatively rare, especially with today’s sophisticated defensive structures, but also for the skill required to go coast-to-coast.

Wales had a knack of doing just that in 2003, with Williams setting up a peach of a try for fly-half Stephen Jones in the quarter finals. At the same tournament, Rupeni Caucaunibuca caused havoc for every winger in his path, by steamrolling around – and sometimes through – his opposite numbers.

Defences have got better over the years, and this probably limits the possibility of Kirwan-esque counters, but such is the pace of the modern game, one turnover is sometimes all you need to break up the wall of defenders.