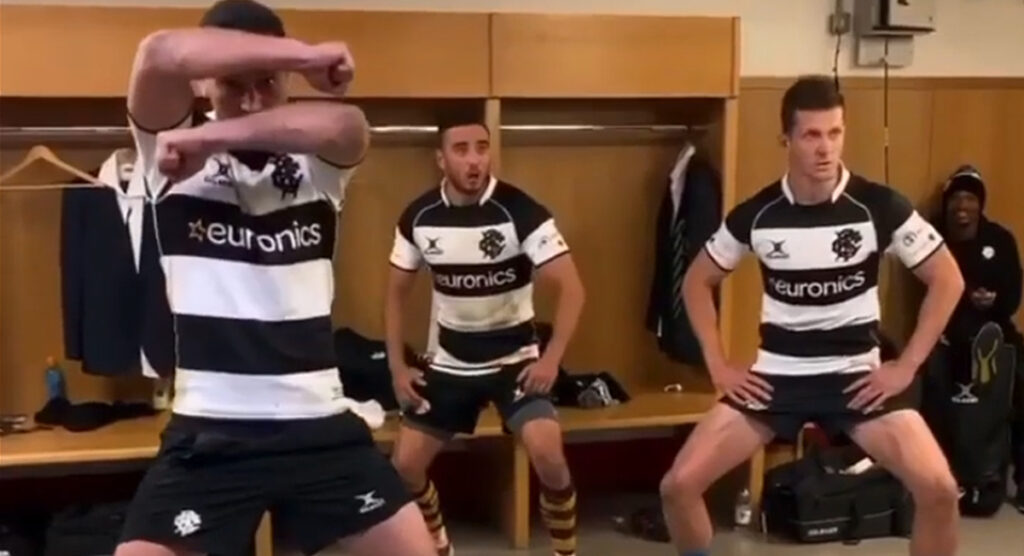 Much has been made of the retirements of some of the world’s top players post Rugby World Cup. Campese Ma’afu, Schalk Brits and Rory Best all received fitting farewells in their final ever games of rugby this past weekend.

All three players turned out for the Barbarians against Wales, but sadly for the BaaBaas, Wales came out the 43-33 victors in their first match under new head coach Wayne Pivac.

Somewhat ironically, former coach Warren Gatland was at the helm for the Barbarians.

After the match, the New Zealand contingent of Bryn Hall, Shaun Stevenson, and Matt Duffie honoured the three with this personal Haka in the changing room.

What an honor to receive a send off like this ! Special moment to share with Rory and Campese. Thank you boys ! #brothersforlife #baabaas #nextchapterbegins

The ever-popular Schalk Brits received a lot of praise on social media following his final game. The likeable Springbok hooker had already retired from rugby, but made a comeback to give a RWC shot one final chance. As history now shows, he went on to win the trophy, exactly a month ago today.

Rory Best, who slotted a neat conversion for the Barbarians in their match against Brazil, is also hanging up his boots and appeared equally moved by the gesture.