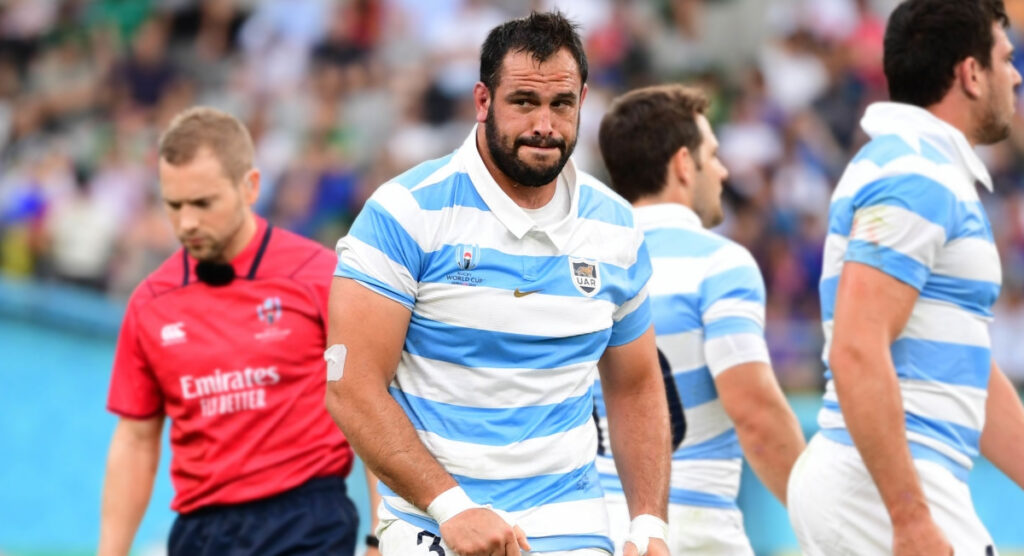 Saracens and Argentina prop Juan Figallo has been forced to retire from rugby on medical advice at the age of 32 due to a head injury. Figallo suffered the injury during a pool match against England at the 2019 Rugby World Cup and did not feature for Saracens last season.

He joined Saracens from Top 14 side Montpellier in 2014 and went on to make 96 appearances for the club, where he won four Premiership titles and three European Champions Cups during a trophy-laden six-year spell.

Director of rugby Mark McCall said: “Juan epitomises everything it takes to be a good team-mate. A brilliant performer on the field, he has led the way in what tighthead props are capable of.

“Off the field, ‘Chipi’ struck a perfect balance of always pushing to improve his game and having fun with his team-mates. He has been a great example and mentor to our younger players.

“We wish Juan, Trini and their family well for the future and thank them for their enormous contribution to our club.”