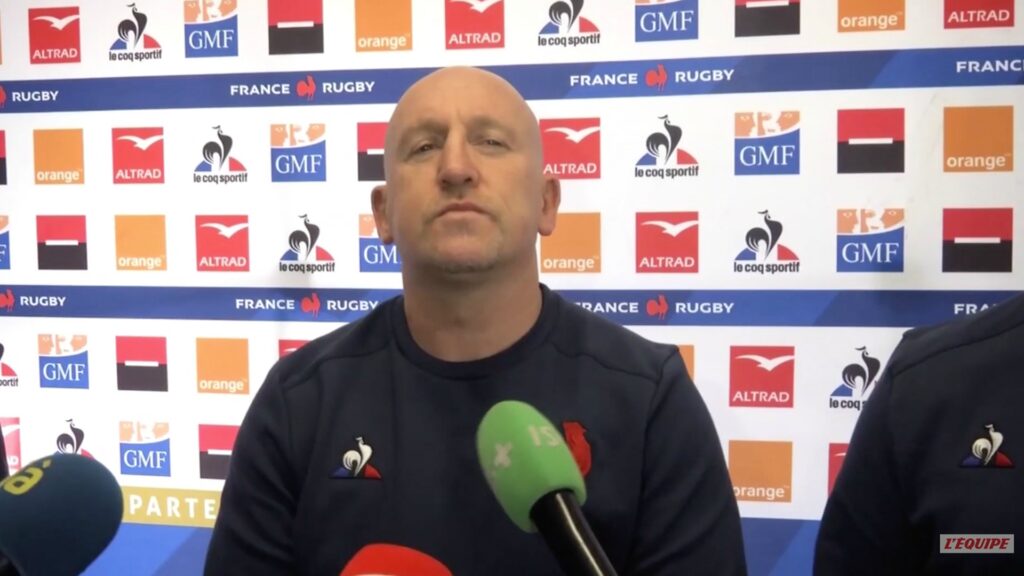 Edwards made a name for himself in the rugby world by transforming the Welsh defence over a decade into one of the strongest defences in the World. French fans are very excited at the prospect of having this man featuring in their team. France historically have had a very poor defence compared to their free-flowing attacking style. A French organised by Edwards is a tantalising prospect.

The one that has escaped: the win for France could be the defeat of England and Wales while Shaun Edwards is considering a new start https://t.co/eAbUeyaQNv pic.twitter.com/49L2qMZ4J8

Shaun Edwards spoke to the WRU when he left Wales saying…

“After more than ten years with Wales this has been an incredibly difficult decision to reach but I won’t be renewing my contract. I would like to thank Warren and the WRU for the opportunity I have had working with the national team.”

“We have won four Six Nations titles during my time with Wales, but I sincerely hope and believe that the best days are yet to come and I am fully focused on seeing what we can achieve in Japan.”

Here is the video of him doing his first interview.

Complete kudos to Edwards for trying to speak French even though he wasn’t at all fluent in the language. We are sure this will win him over many french fans rather than just trying to speak English the whole time.

Fair play to him for trying but this is truly hilarious.

France will hope to reach the lofty heights of the noughties where France won multiple Six Nations trophies. All eyes will be on the men in blue this year as they look to win their first Six Nations trophy in 8 years.

What do you make of this video?