The 16 different ways today's Six Nations championship can be won 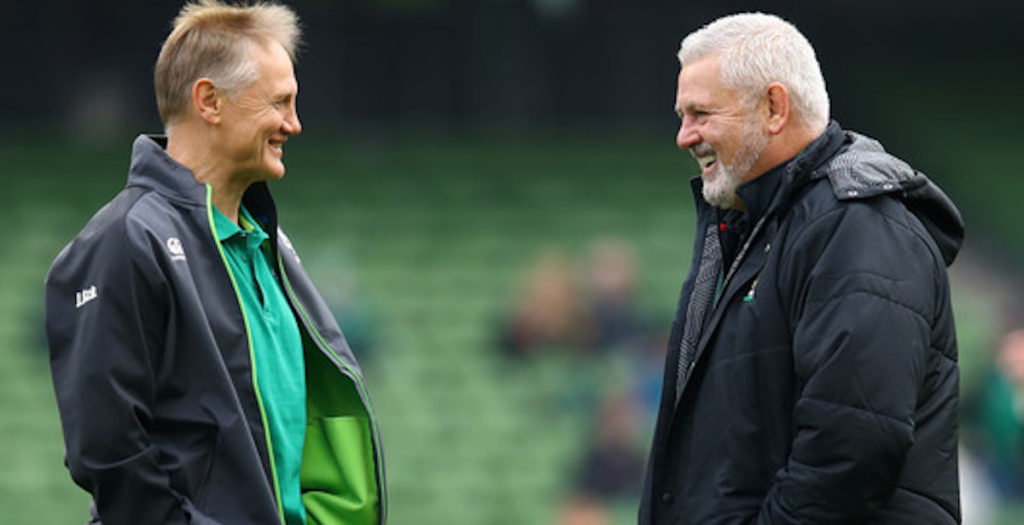 Six Nations Super Saturday is one of the biggest days in the international rugby calendar and today Wales are on the verge of winning a Grand Slam, but England and Ireland could also lift the trophy.

In fact, there are 16 different ways the championship can be won by the three competing nations. The simplest scenario is that Wales beat Ireland to win the Grand Slam in Cardiff, but if Ireland win then there are a whole range of possible outcomes depending on score lines and results.

If Ireland beat Wales, then it will come down to the final game of the championship between England and Scotland at Twickenham to decide the fate of the trophy.

Currently Wales sit top of the table with 16 points, England are second with 15 points and Ireland are third with 14. The addition of bonus points to the tournament has created a fascinating day of rugby.

Here is a graphic outlining every possible outcome from today’s action: 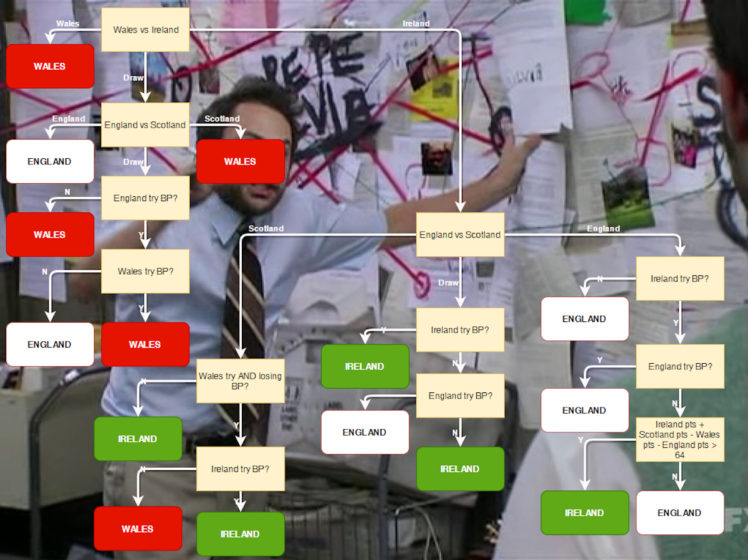 Former All Blacks great Brad Thorn is calling for unification between New Zealand and Australia as the trans-Tasman debate about the future of Super Rugby rages on.