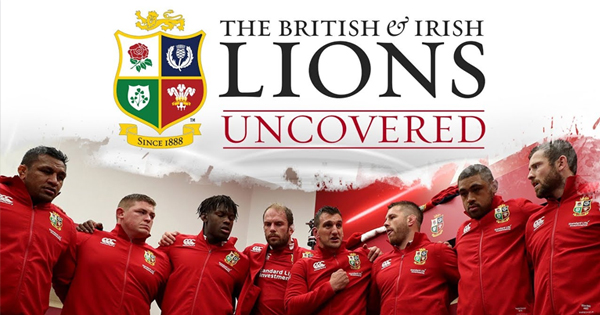 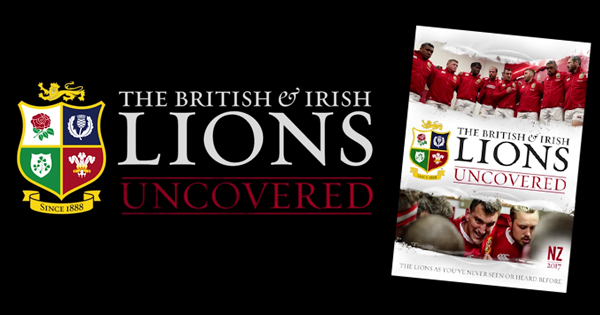 Since the iconic 1997 Living with Lions first came out, the post British & Irish Lions tour DVD has become a staple part of every Lions fans post-tour reminiscing. The traditional behind the scenes package for the 2017 edition – LIONS UNCOVERED – is now available for pre-order.

The epic story of the 2017 tour to New Zealand, that the Lions drew 1-1, has been documented and includes over two hours of unseen footage, telling the story of a team of rivals who came together with a single purpose in mind: To beat the All Blacks.

Titled Lions Uncovered, this is the next chapter in the Lions saga, following 2013’s Lions Raw that tracked the succesful tour of Australia, the first Lions series victory since 1997.

The documentary gives fans unrestricted access to every meeting and training session, where players wore microphones for the first time. We also get to see in the team bus and the coaches’ box.From the squad selection meeting to the final whistle of the dramatic 3rd Test, you can re-live the stunning tour from inside the Lions camp.

It is available to pre-order now and goes on general sale on DVD and download on November 13.