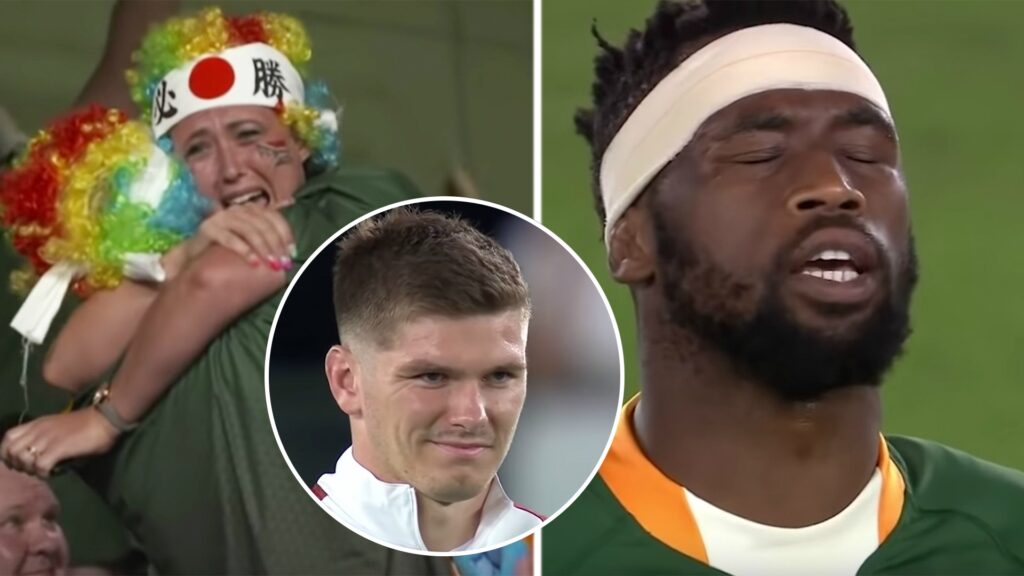 It has been 3 weeks since the World Cup final, and there is still fantastic content being pumped out by people celebrating their team’s winning tournament.

We were scrolling through YouTube today and we stumbled across this video which is currently sitting on 140,000 views. The video is an emotive compilation of South Africa’s World Cup success and it’s enough to give you chills even if you’re not South African.

The video is fan-made and it combines interviews from different videos, making a compelling narrative.

The video looks at how many pundits had written off the men in green before the final after England’s dominant performance against New Zealand in the semi final.

What a way to end it! Wishing BEAST all the best in retirement from international rugby. 🙌👏🇿🇦 pic.twitter.com/6Fe1UPtz2V

The video was incredibly well made seeing as it was from someone who probably made it in their spare time.

The final truly had everything, the shock of South Africa’s suffocating game and the drama towards the end as Cheslin Kolbe and the Springboks ran away with the final. This video did a great job of capturing that feeling of unity.

The addition of a Nelson Mandela speech at the end of this video really adds to that.

The comments under the video are well worth sharing as well…

This made me cry. So proud to be South African

Who chopping onions while I watching this video… Mandela’s speech at end just made my allergies really kick in.🇿🇦🇿🇦🇿🇦

Here is the video that was made, well worth a watch if you’re a fan of South Africa or any other nation.