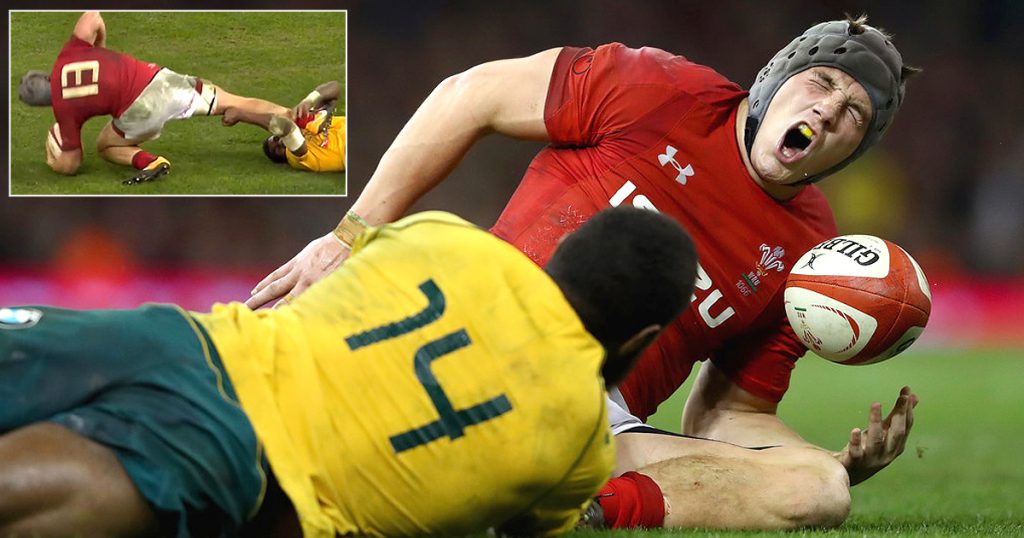 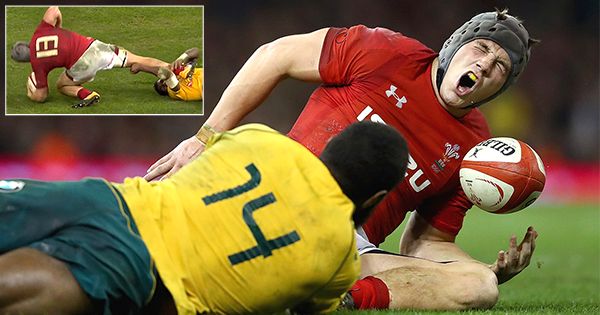 The Welsh Union have today conffirmed centre Jonathan Davies will require surgery on his ankle following Wales’ clash with Australia this past Saturday. The surgery means Davies will be out of action for up to six months, effectively ruling him out of the Six Nations.

The 29-year-old British and Irish Lion sustained the injury in the dying moments of the game after falling awkwardly on his ankle and recieved on field medical attention after the final whistle had blown.

The injury means that Davies will most likely miss next years Championship and also the majority of the rest of the season with defending PRO14 Champions Scarlets.

Meanwhile the Welsh Union also confirmed that Jamie Roberts has been called into the squad as injury cover along with Scott Williams as Wales host Georgia on Saturday before the arrival of World Champions New Zealand and South Africa in the weeks following.

As you can see below, this latest setback was a bit of a freak occurence so late in the game, with Davies hugely unfortunate to land akwardly after nearly slipping through the tackle.

Posted By: andrewnolan
Thanks
Sorry there has been an error
Login or Register to comment