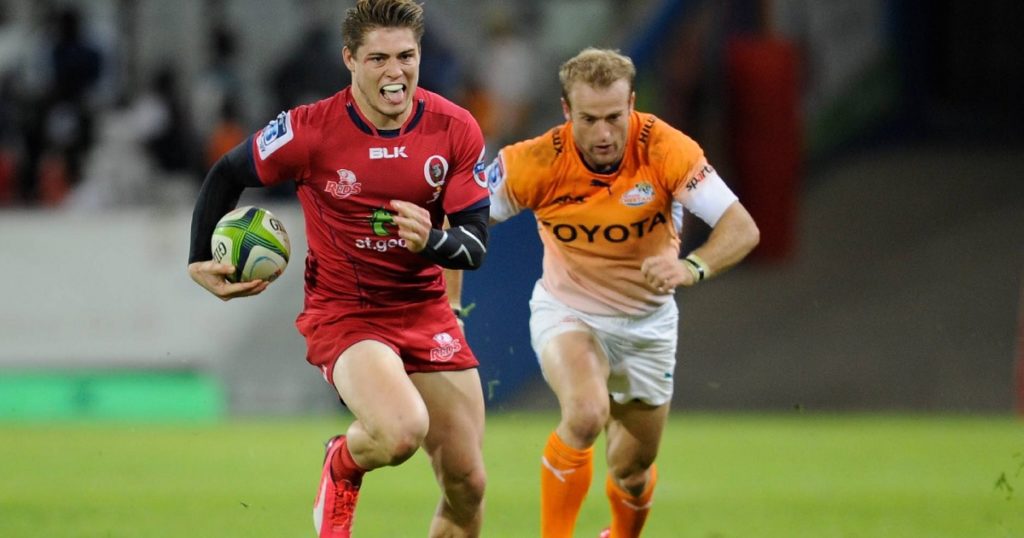 A decade after his Wallabies debut, James O’Connor may be set to return to the national set-up in time for the Rugby World Cup after being released by Sale Sharks this week. An often controversial figure in his early playing days, O’Connor is about to sign a deal with the Reds and could in time be a direct replacement for the disgraced Israel Folau.

O’Connor’s career to date has up-and-down to say the least, from a stunning Super Rugby debut as a teenager and scoring a hat-trick in his first international against Italy in 2009, to being dumped by Rugby Australia for various off-field incidents.

Tipped as the next big thing in Australian rugby, O’Connor burst onto the scene and immediately impressed. Despite his diminutive stature, O’Connor sometimes defied expectations by getting the better of far larger players.

But O’Connor is probably best known for his off-the-field antics, which allegedly led to his contract with Toulon not being renewed in 2017, forcing his move to Sale Sharks for the following season. He was also arrested alongside Toulon team-mate Ali Williams for attempting to buy cocaine in Paris in 2017.

Since then though, O’Connor, who last played for the Reds in 2015, seems to have rediscovered his game through a more stable period of his career with Sale.

Now, he’s returned to Australia but has been told to sit tight until his Queensland Reds contract is ready to be signed. It’s understood that he will have to adhere to extra behavioural protocols as a condition of his return, so hasn’t officially signed just yet.

It’s not the first time O’Connor has joined the Reds in an attempt to get back into the green and gold of his country; his switch to the Queensland-based side in 2015 was a ploy to catch the attention of Michael Cheika, which backfired.

Now rediscovering his early form, and with limited full-back options for Cheika following Folau’s sacking, the stars may be realigning for Part 2 of the James O’Connor story.

He didn’t make selection in today’s Wallabies squad for the first Test of the Rugby Championship against South Africa, but trained with them on Wednesday so could still be in line for a fairytale return at some point in the next few weeks or months.