WATCH: Aaron Smith try is pick of the scores against sorry Wallabies 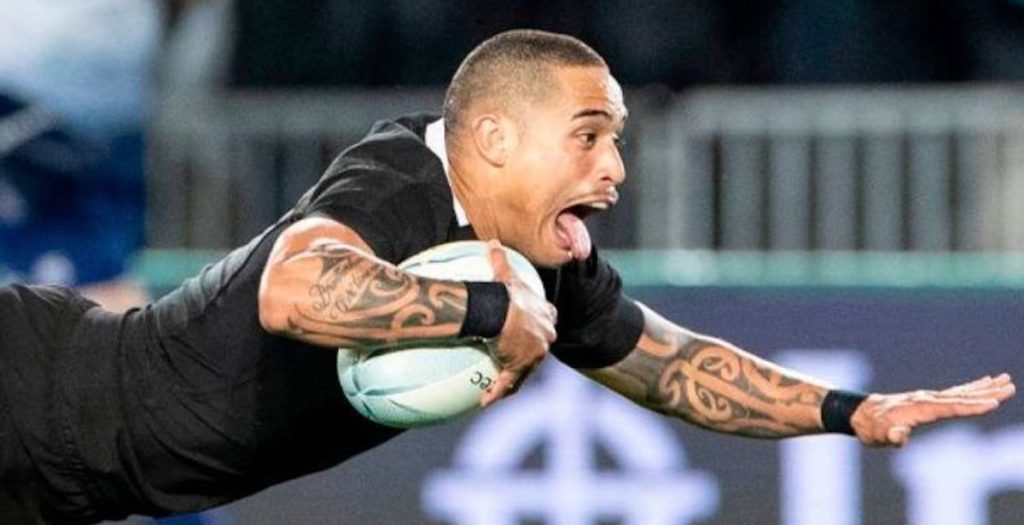 New Zealand have returned to form after beating Australia 36-0 at Eden Park on Saturday to retain the Bledisloe Cup.

The All Blacks were devastating in defence to deny the Wallabies a single point in response to Australia’s record victory in the same fixture last weekend.

Tries from Richie Mo’unga, Sonny Bill Williams, Sevu Reece and George Bridge set up an emphatic victory for the All Blacks, but the pick of the tries came through scrum half Aaron Smith.

The score came in the first half when Beauden Barrett launched a counter attack from a kick return before feeding Bridge on the left wing, who broke the line and found Smith on the inside who grabbed their second try of the game.