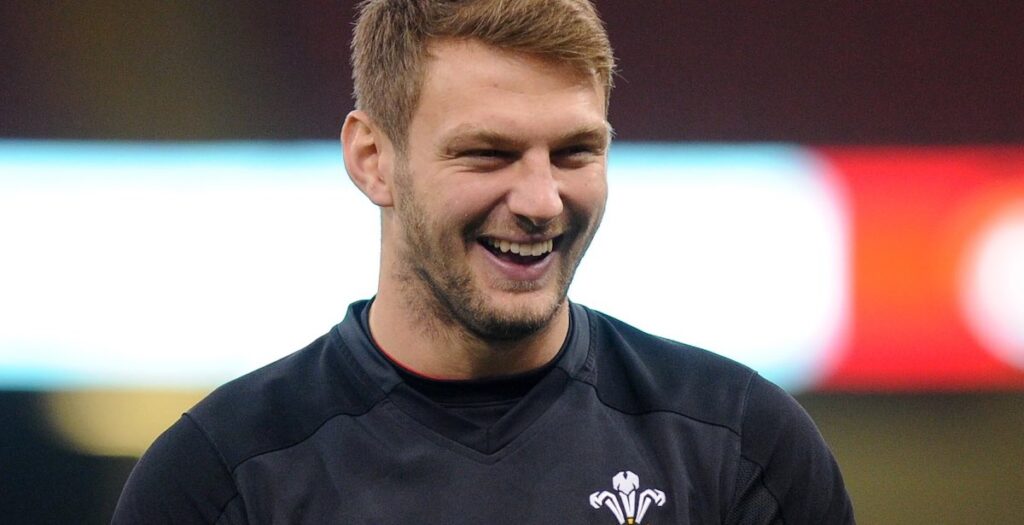 Wales fly half Dan Biggar set up Josh Adams for a try against Italy on Saturday with a lovely Carlos Spencer-esque pass.

Biggar received the ball five metres from the Italian try line and instinctively threw the ball between his legs to find Adams on the left wing, who finished in the corner.

The pass from the Northampton Saints number 10 outfoxed three Italian defenders and sent the Welsh fans crazy in Cardiff.

This was Adams’ second try of the first half and the 24-year-old has now scored 17 tries in 22 appearances for his country since making his debut under former head coach Warren Gatland in 2018.

Meanwhile Biggar, 30, has now earned 80 caps for Wales over the past 12 years and his assist for Adams is reminiscent of the pass made famous by former All Blacks playmaker Carlos Spencer in 2003.

This win has got Wales off to the perfect start as they look to defend their Grand Slam title from 2019 which in other words, means Wales haven’t lost a game in the Six Nations since 2018.