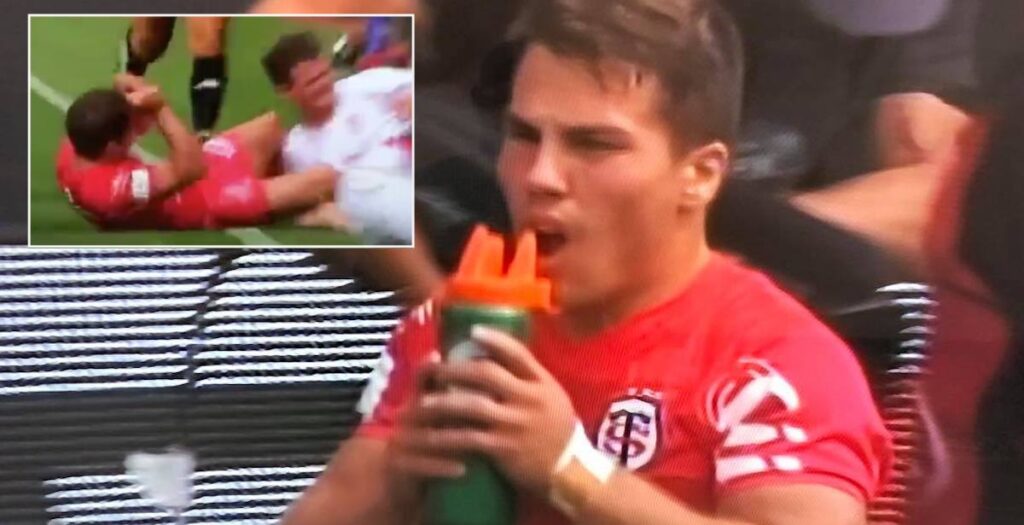 The Toulouse playmaker caught the ball directly from a restart inside the first half and somehow beat three players to make a clean break down the centre of the pitch.

The 23-year-old then took on Ulster’s John Clooney and showed a burst of acceleration as he headed for the touchline on the far side.

Dupont made around 60 metres and came inches away from beating Ulster’s last defender on the outside but was eventually pushed into touch by the defence.

Dupont has earned 24 caps for Les Bleus since making his debut in 2017 and he remains one of the most exciting young half backs in the northern hemisphere.

Antoine Dupont is the best nine in the world right now, no question.#TOUvULS pic.twitter.com/LvQCO50SFA