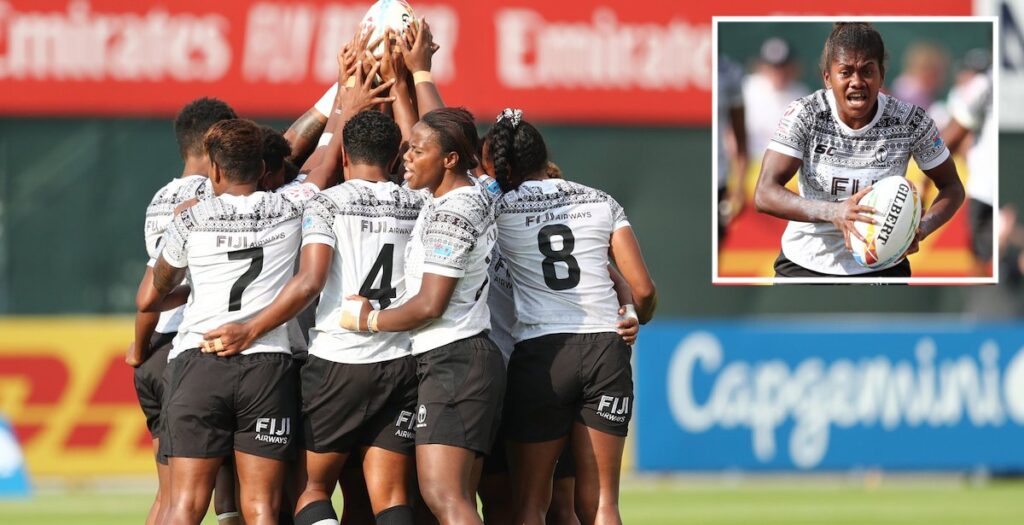 Early in the second half of the game Nagasau lined up Lane as she waited to receive a pass, resulting in a horror hit in day one of the competition.

Lane knocked the ball on as a result of the big hit and Fiji went on to win the game 12-28, while New Zealand won the overall competition with a 14-17 win over Canada in the Cup Final.