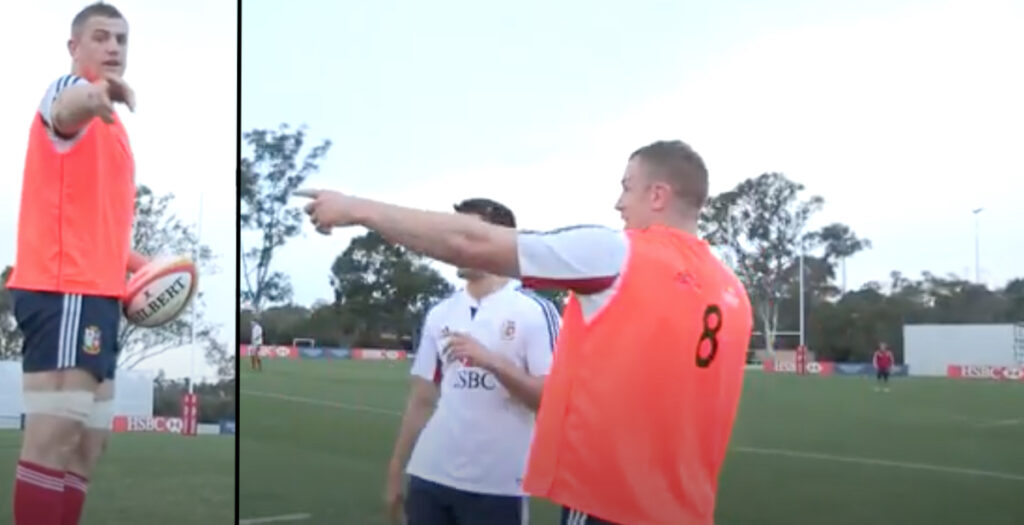 The back rower was having bet $1,000 by his fellow countryman Conor Murray that he couldn’t convert the kick, which came back to bite the scrum half.