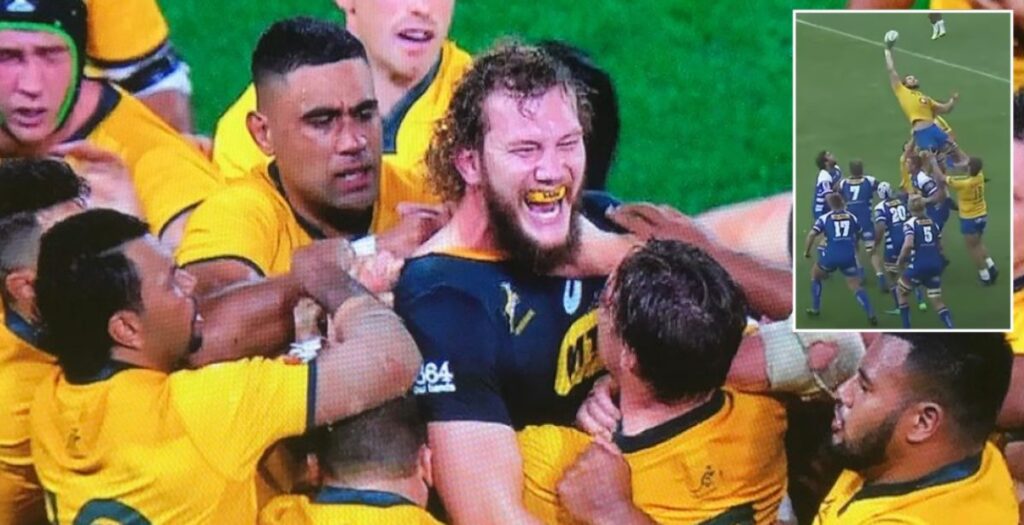 Munster has released a highlights reel of new signing RG Snyman which is guaranteed to have fans excited for the season to restart.

The montage begins with the Springboks lock laughing in the face of Wallabies captain Michael Hooper as Australia players surround him to break it off.

The other clips demonstrate his pure athleticism and handling skills as well as his ability to produce huge tackles and make breaks anywhere on the field despite standing at almost 6ft 10” and weighing 117kg.

The 25-year-old has already earned 23 caps and won a World Cup with South Africa as well as playing in Japan with Honda Heat and Super Rugby with the Bulls.