WATCH: The dirty side to PETER O'MAHONY 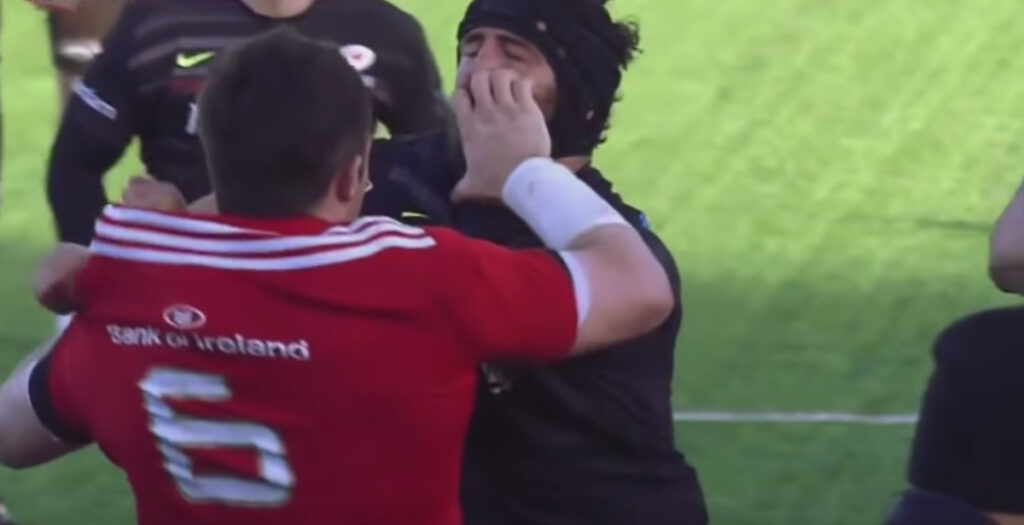 The 30-year-old Munster forward has represented Ireland 67 times and played for the British & Irish Lions in 2017 making him a modern great of Irish rugby.

But this video shows the aggressive side of his game with everything from arguments with referees to swinging punches for both club and country.

However aside from the handbags, here are some of his best moments which make him one of Ireland’s most valuable players: