WATCH: Why is he the most polarizing figure in rugby? 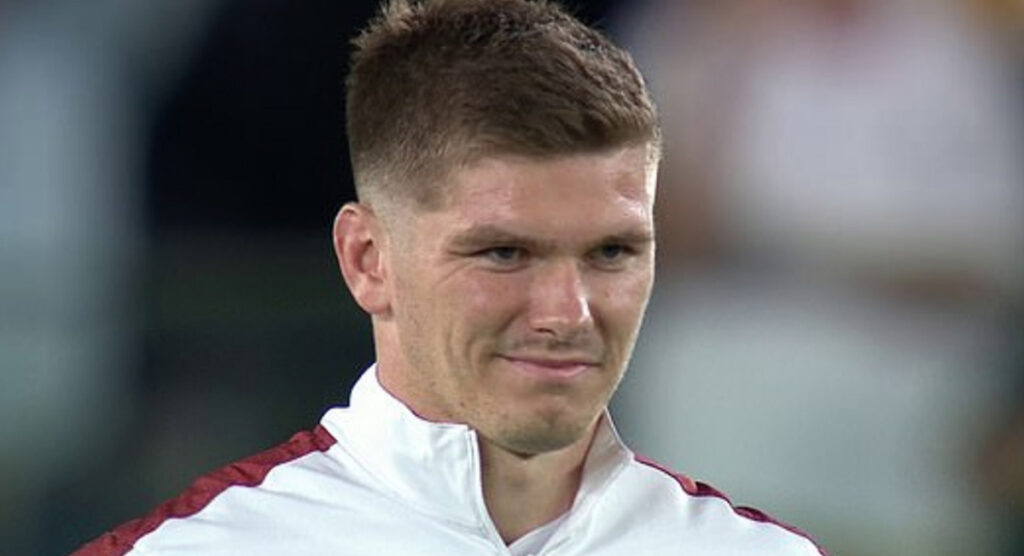 Love him or hate him, you’ll most certainly have an opinion on Owen Farrell. Rugby loves its villains and he’s no exception. Like so many before him, he seems to thrive in the role and will for some time to come.

Farrell fits the label “our guy” better than most, meaning you love to hate him unless he’s in your squad. Then you’d go to the end’s of the earth to defend him. High shoulders become textbook tackles, so on, and so forth.

This very well put together video is a textbook dossier laying out the case both for and against the mercurial flyhalf, letting the viewer decide. It also shows the lengths that people will go to expose their outright hatred of the guy.

Like Quade Cooper before him, the antipathy is mixed between those jealous at the undeniable skill and those fed up with multiple on and off-field antics. Not to mention his penchant for escaping punishment for said actions.

Through it all, he’s undeniably one of the best players on the planet and an automatic selection in Eddie Jones’s England XV. His achievements speak for themselves. He’s also one of the game’s best leaders if legend Paul O’Connell is to be believed.

Would you take him on your team given the chance?

WATCH: Why is he the most polarizing figure in rugby? | RugbyDump - Rugby News & Videos