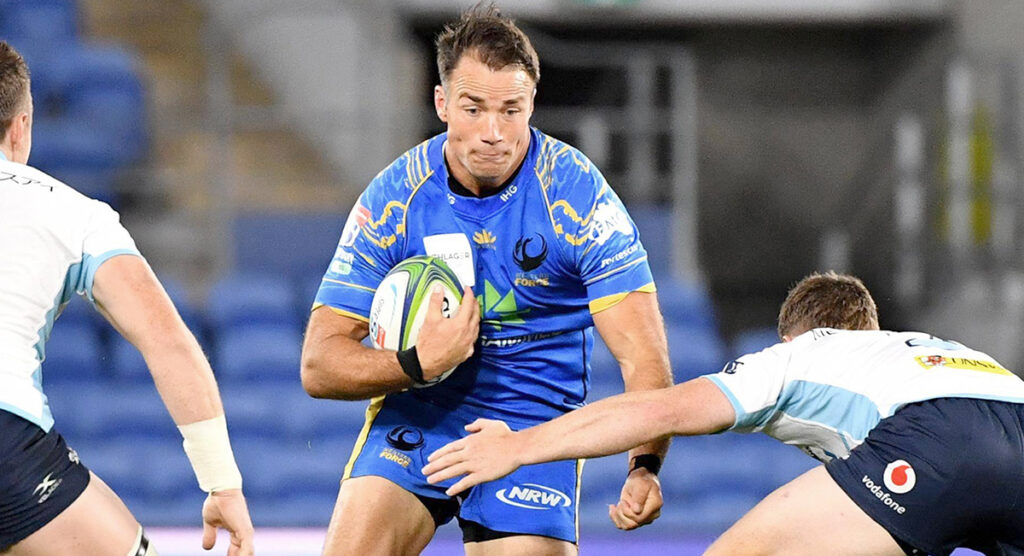 The Western Force have re-signed former All Blacks duo Richard Kahui and Jeremy Thrush for the 2021 Super Rugby AU season.

Kahui won the World Cup with New Zealand in 2011 and scored 10 tries in his 17 appearances for the All Blacks.

The 35-year-old centre played with the Force in the 2020 season and said he was excited to go on for another year.

The Force were winless in this year’s Super Rugby AU but Kahui is confident of a future upturn in fortunes.

“Some of the signings we’ve made have been massive,” he said.

“There are some big names of international rugby and it’s great for Western Force supporters. All the cattle’s there now and we’ve got the ingredients for a big campaign.”